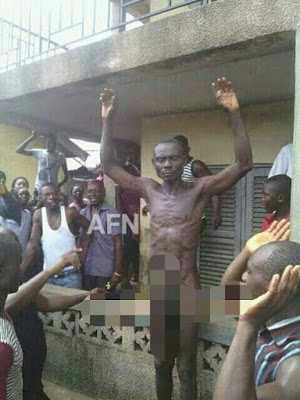 A 60-year-old man accused of raping and killing a young woman, was beaten, dragged and paraded naked by youths and women of Amaekpu, Ohafia Local Government Area of Abia State, today, November 18th.According to Abia Facts Newspaper, while the suspect was raping the young lady on the farm, he insulted and mocked her for being a virgin and later killed her.He then informed the victim’s friend to tell the family where they can locate the body.The man will be handed over to the Police but not until the community is done torturing him. 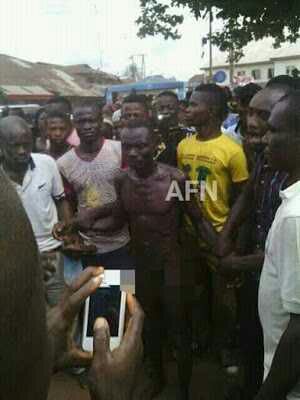 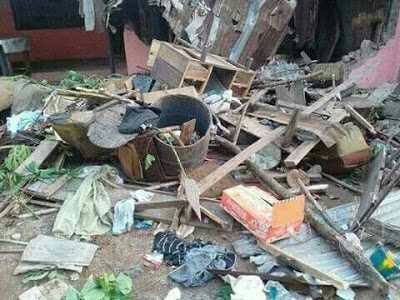 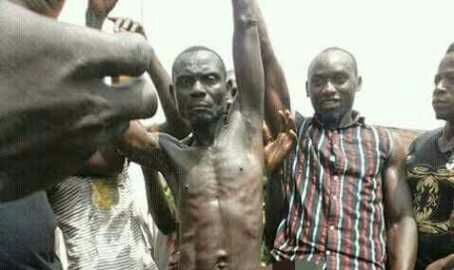